The Rise Of Amazon Paid Search

Within the past two decades, consumer behaviors and trends have revolutionized the ways in which brands advertise their products and drive sales. Thanks to smartphones and other mobile devices, the majority of consumers have the internet at their fingertips at all times. This enables them to make thoughtful and informed purchases by having the ability to search for product details and reviews on web-based platforms. This consumer behavior has sustained the exponential growth of Google and Amazon’s paid search marketing.

Paid search marketing has its roots in the early 1990s, as search engines became the primary means through which internet users navigated the web. While many search engines were in competition with one another at this time, Google quickly established itself as the top search engine on the web by 2000 according to Search Engine Land. To take advantage of its large audience, the company launched Google AdWords, a self-service advertising solution. In order to use Google AdWords, businesses first create an ad that informs audiences about what they offer. After creating an ad, businesses then choose a set of keywords related to their brand that potential customers may search for on Google. Their ad can then appear above search results when people type those chosen keywords into Google. Businesses only pay for their ads when people engage with them by either clicking on the website link accompanying the ad or when people call the business directly through Google.

Since its launch, Google AdWords has experienced a strong growth rate and according to Search Engine Land, Google earned $24.6B in search ad revenue in 2016. Many other search-based platforms have followed suit by developing their own methods of paid search advertising.

In 2012, Amazon, the leading e-retailer in the U.S., launched a number of self-service advertising solutions to reach shoppers as they searched for products on the site. Amazon’s shoppers have a high likelihood to buy from the site and this promises better sales conversion.

According to Amazon press release in Dec 2017, more than 1 billion purchases were fulfilled by Amazon during the holiday season. It doesn’t stop there, coupled with frequent purchases, spend by customers has also gone up at the retail giant. As of September 30, 2017, CIRP estimates that in the US, the average annual spending at Amazon.com for Amazon Prime members is approximately $1,300, and the average annual spending for Amazon Echo owners is approximately $1,700. Overall, all US Amazon customers spend approximately $1,000 annually. Forrester found in 2012 that 30 percent of consumers research products on Amazon first. However, as of 2017, Amazon was a close second to Google in the ranking of sites used to find and research products. Fifty-five percent of product searches in the U.S. originate from Amazon. This continues a more than three-year growth trend for Amazon, suggesting that their share of product searches will continue to grow.

All of Amazon’s paid search marketing options follow an auction-based model in which sellers and vendors set a daily budget for their ads. The more that a seller or vendor is willing to pay for their ad, the higher the likelihood that their ad will be displayed. Sellers and Vendors pay for their ads per-click, meaning that they pay a set amount each time a shopper clicks on their ads. Therefore, Amazon is rewarded for effective advertising. This model has worked well for the retail giant. Business Insider reports that Amazon paid search revenue was 2.8 billion in 2017.

Keeping Up With Evolving Trends

While paid search advertising has served as a lucrative venture for both Google and Amazon, each company remains faced with the challenge to keep up with evolving marketing trends. In 2017, Google released more than 40 updates and changes on its AdWords platform according to Search Engine Watch. That same year, Amazon expanded its site to new marketplaces around the world, creating a need to adjust their advertising strategies to reach these audiences.

2018 promises to be a year of continued change for each company as they continue to expand their advertising options. See how Keah increased sales by 50% using Amazon Advertising with Intentwise’s help. 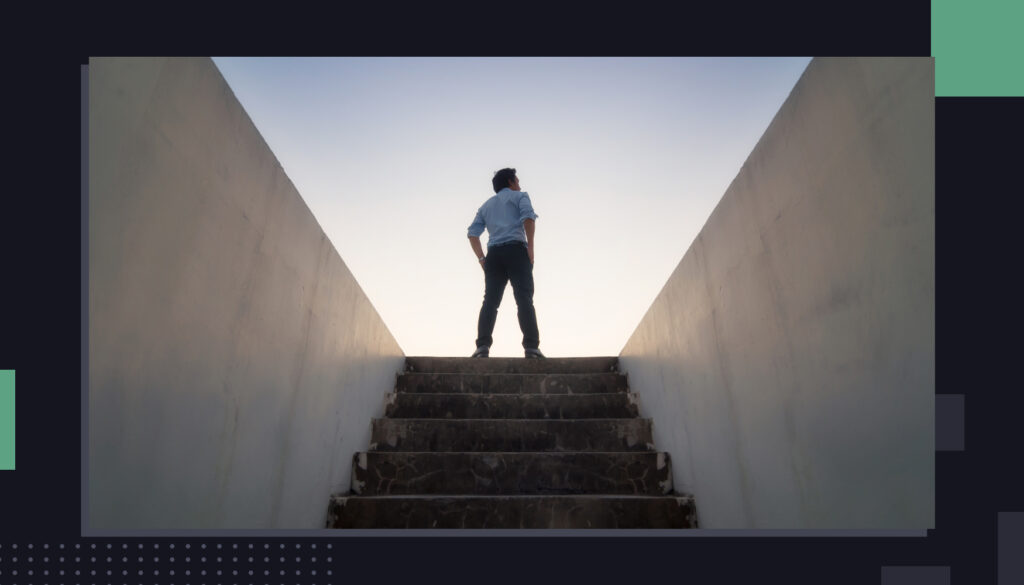